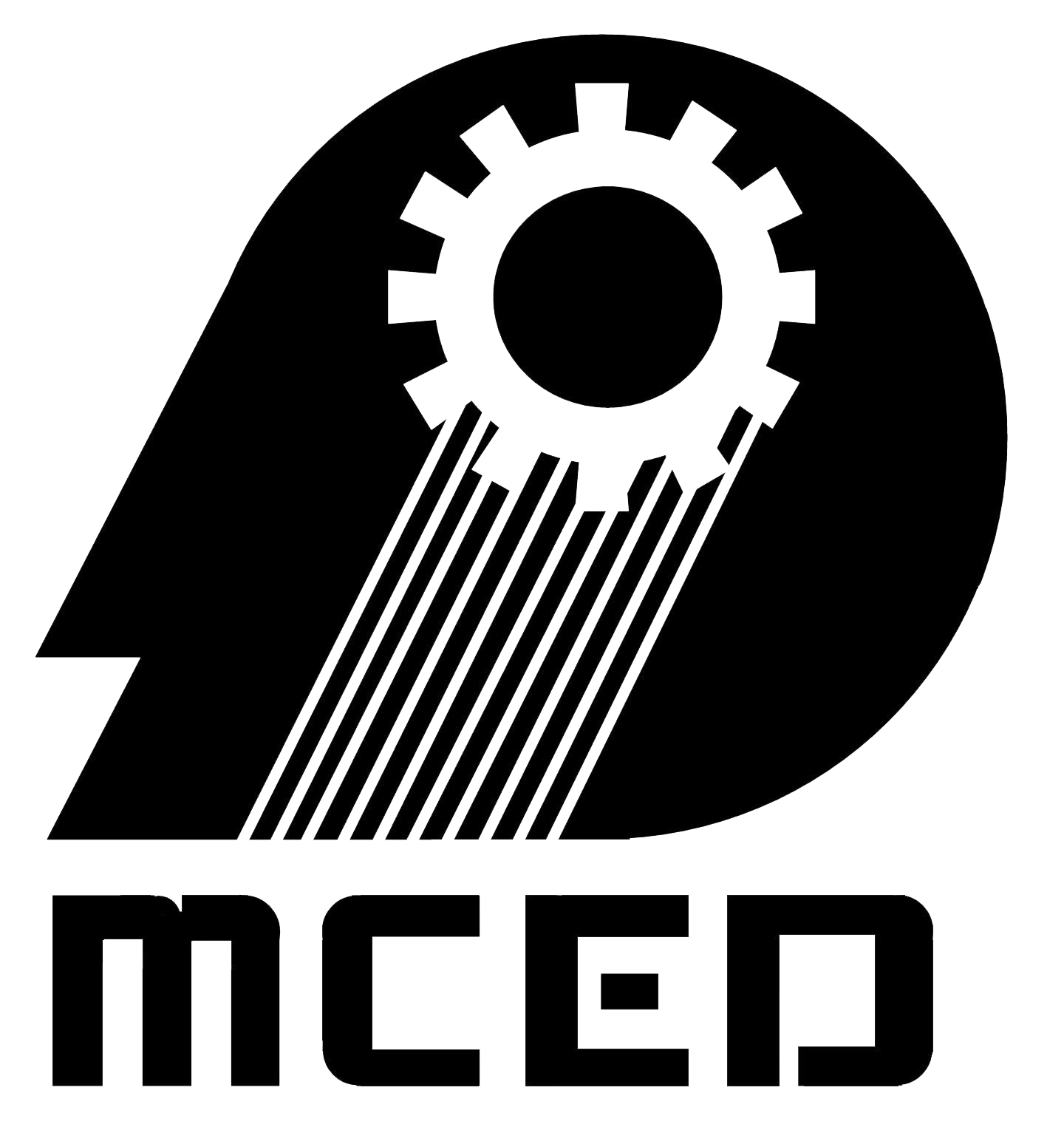 An Autonomous society working under Directorate of Industries Government of Maharashtra

You will get 11 magazine (including 1 Diwali Magzine for month Nov & Dec).

You will get 22 magazine (including 2 Diwali Magzine for month Nov & Dec).

You will get 33 magazine (including 3 Diwali Magzine for month Nov & Dec).

AN UNIQUE MARATHI MAGAZINE OF ITS KIND BEING PUBLISHED BY MCED, SINCE LAST 30 YEARS IN MAHARASHTRA FOR ENTREPRENEURISING THE SOCIETY.

'Udyojak' is the publication of Maharashtra Centre for Entrepreneurship Development (MCED) Aurangabad. This monthly magazine has now become very popular in urban as well as rural area of the state. The magazine was started in 1989 as a house magazine to interact between the institute and its trained participants. Due to publication of needy information and enquiries from the readers, the magazine was commercialised from Nov.1991 and it is made available on regular sale in the market. The popularity of the magazine can be described by the number of copies printed. In 1991 the print order was just 2,000 which is now 20,000. The magazine has really helped changing the mindset of unemployed youths to opt for entrepreneurship as a possible career.

Udyojak' Diwali issues of 1994, 1995 & 1998 bagged prestigious "DARPAN AWARD" instituted by Mumbai Marathi Vruttapatra Lekhak Sangh. This is the only marathi magazine of its kind devoted to entrepreneurship.

Maharashtra state is noticed as the industrially developed state in India. Lot of industrialisation took place in the state through which lot of employment is generated. But it is noticed that Maharashtrian people are less as industrialists and more as servants. To overcome this situation and change the mindset of Maharashtrian people to become entrepreneurs, Maharashtra State promoted an institute in 1988 named "Maharashtra Centre for Entrepreneurship Development" (MCED) as a joint venture of state level industrial development corporations viz. SICOM, MSFC, MSSIDC, MIDC, MELTRON & MITCON to train the youths in entrepreneurship. Thus the institute carries the responsibility alongwith its monthly marathi magazine, 'Udyojak' to systematically train the youth in entrepreneurship. Over a period of time, Udyojak is getting valuable response from its readers, subscribers, well wishers, promoting institute, officials, industrialists, un-employed youths, students, masses to develop the entrepreneurs. 'Udyojak' contains articles on various products, market, management, interviews of prominent industrialists, project reports, Govt.schemes, special articles for women, which helps readers to develop the ideas.

Copyright © All Rights Reserved by MCED